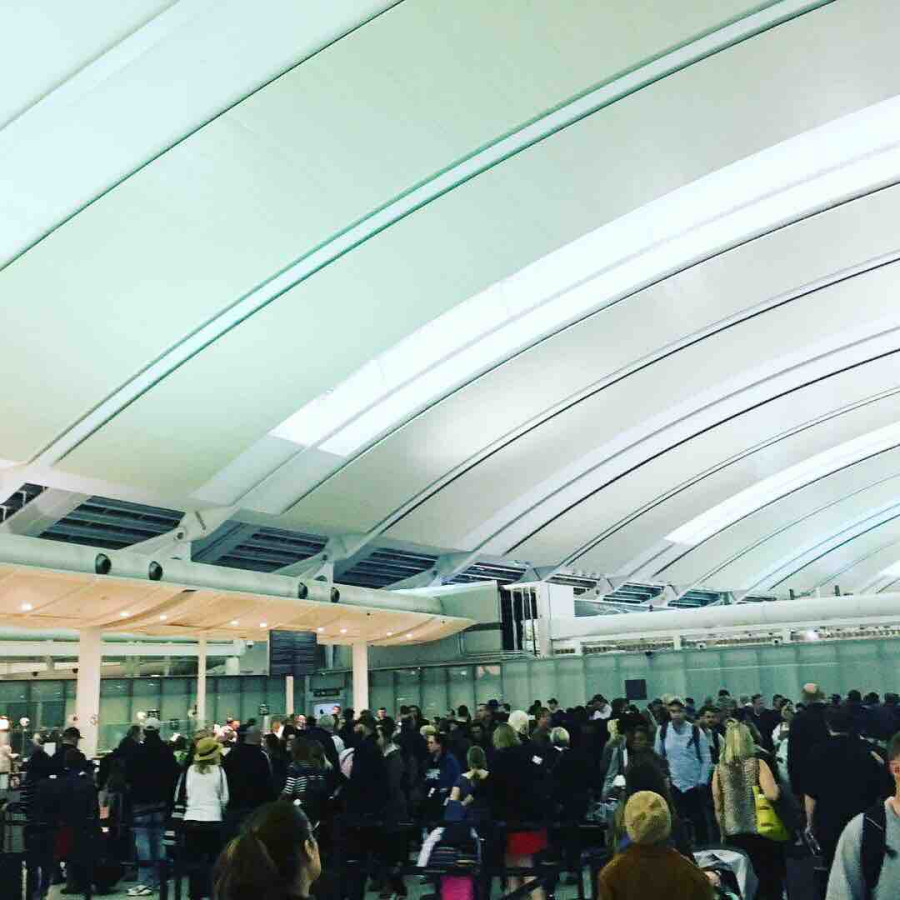 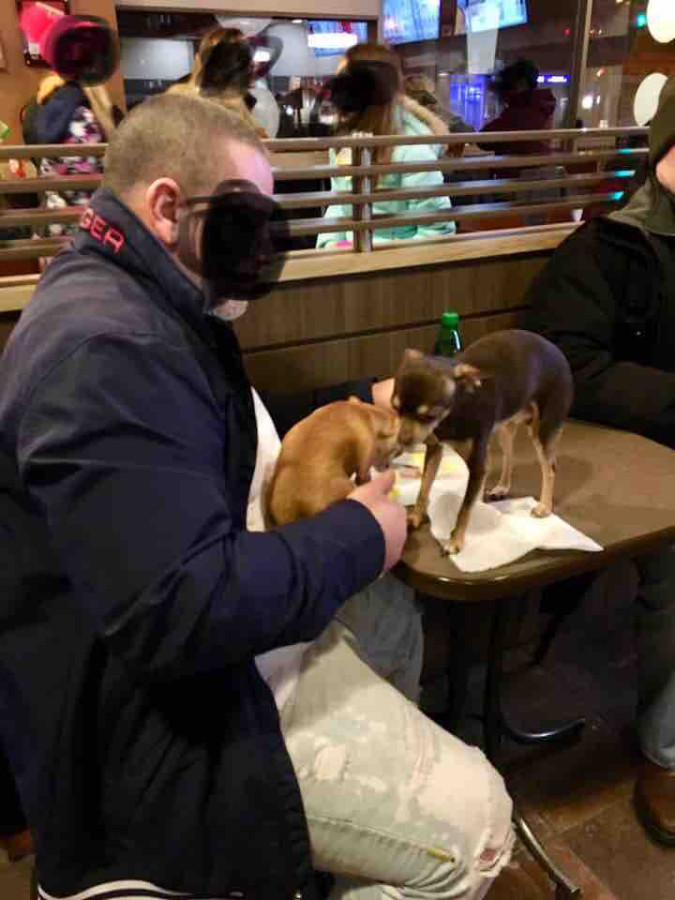 "The system is not an autopilot. It’s just meant to push the nose down if it gets too high, but in Lion Air instance it kicked in inadvertently. The investigation isn’t complete in the Ethiopian case, but the flight path appears similar. This system kicked in before the autopilot was engaged in the Lion Air case.

Our existing checklists (before the MAX) would have addressed this issue, but have been amended slightly anyway.

Regardless, fighting with this problem (the system kicks in every five seconds and is confusing if you don’t know what’s going on and don’t get into the checklist right away) is would be a lot of work. If one of the crew members had only 200 hours (not sure 200 hours on the MAX or total time) they would be of little help to the captain who would basically be handling everything himself.

Even were this problem to occur I think any North American operator would deal with it just fine (Ethiopian is a good airline though)." 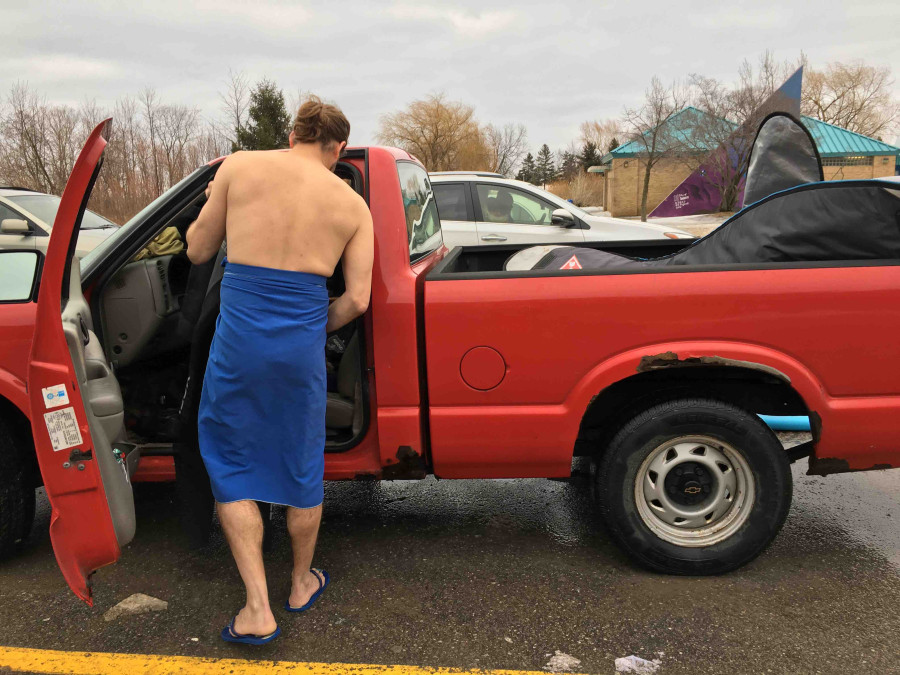